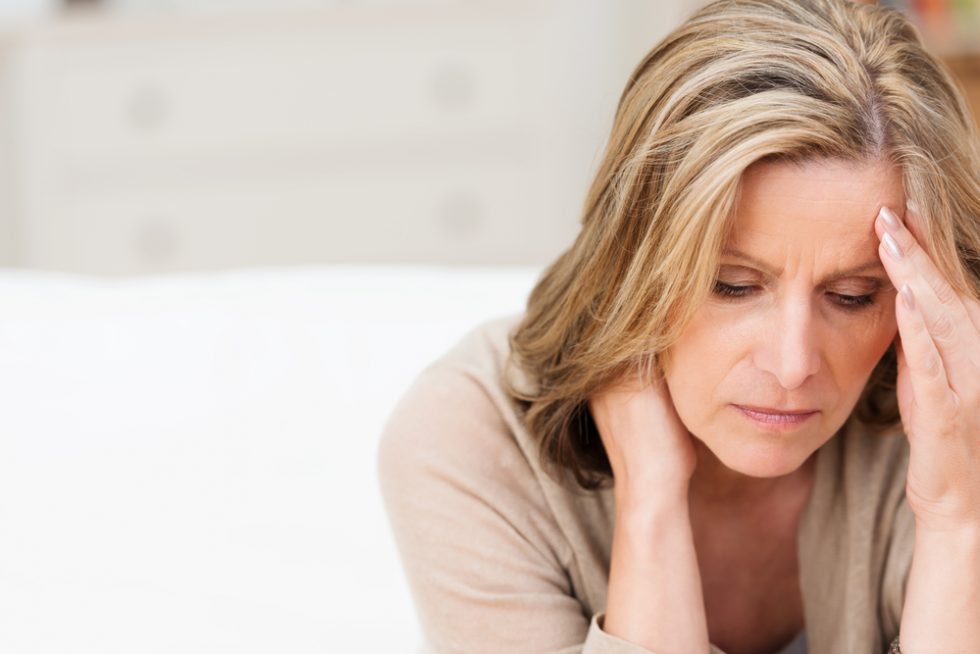 The endocrine system is a uniquely complex and interrelated system that includes all the glands in the body that produce hormones. Therefore, it’s not surprising that deficits in one area often affect hormone levels in another.

That being said, hormonal imbalance in the adrenal glands can produce symptoms that are quite similar to those of menopause, making it difficult for women to uncover the underlying cause of their issues.

Here’s what you need to know.

What Are Common Symptoms of Menopause?

A natural decline in sex hormones in a woman’s 40’s and 50’s, including estrogen and progesterone, gives way to menopause – the cessation of menstruation. Menopause symptoms can present without warning or explanation, and may even be confused with symptoms related to other conditions like adrenal fatigue.

Menopause commonly has a physical and psychological effects on women, including:

What Are Common Symptoms of Adrenal Fatigue?

Adrenal glands produce cortisol and hormones in response to stress. As such, ongoing stressors have the potential to result in adrenal fatigue and produce symptoms that resemble those of menopause.

Symptoms of adrenal fatigue include:

How Are Adrenal Fatigue and Menopause Connected?

Adrenal fatigue and menopause are connected in two ways.

Both conditions are ultimately controlled by the pituitary gland and hypothalamus in the brain, which direct hormone production by the ovaries and adrenal glands. Environmental stimuli and internal feedback are other factors that can impact hormone levels.

What’s more, during extremely challenging periods in a woman’s life, the stress response can take over and push aside the call for sex hormones. Consequently, leading to a hormonal imbalance.

As a result, adrenal fatigue can worsen a woman’s menopause symptoms.

If you are suffering from symptoms related to adrenal fatigue and menopause, please call The Menopause Center in Tysons, VA today to schedule a comprehensive consultation with Dr. Melinda Hall.